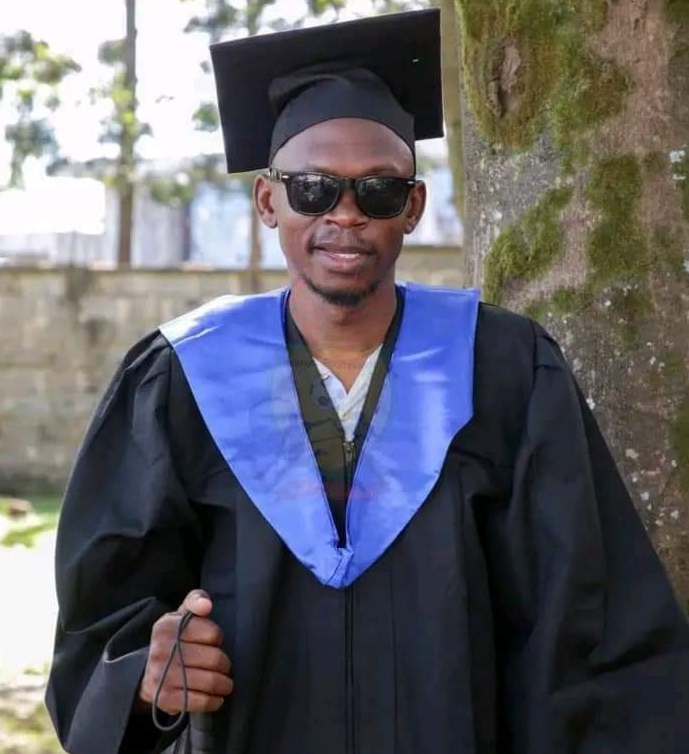 Former Kenyan star Martin Imbalambala will join Kenya Footballers Welfare Association [KEFWA] after graduating on Friday from The Kenya Society for the Blind (KSB) in Nairobi.

The 33-year-old revealed he had gone blind, which abruptly ended his football career and was inducted into the Kenya Society for the Blind (KSB) so as to undergo rehabilitation for six months.

Imbalambala also taught Braille to learn how to read, write and communicate using devices like the Dot Watches.

His Key roles in the committee will include representing the welfare of People With Disabilities (PWDs).