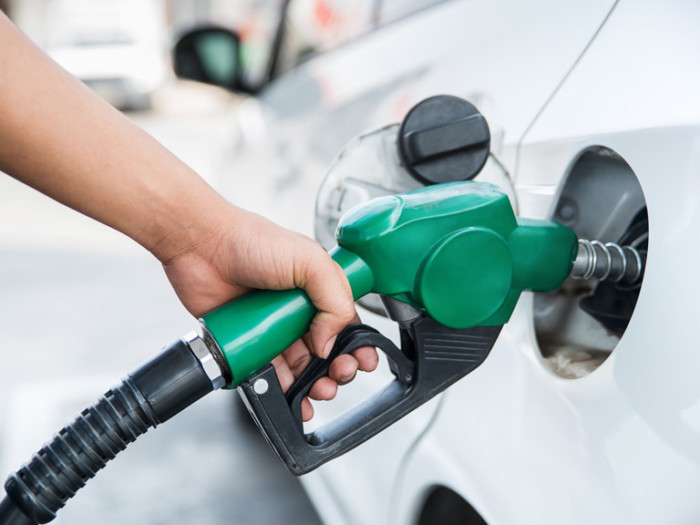 Kenyans have told off the government for reducing the price of fuel between one and two shillings.

This follows the new price announced by Energy and Petroleum Regulatory Authority .

According to Kenyans, reducing the price of fuel by sh.1 is a big joke.

Here are some of the comments by netizens :

This comes as Nandi Senator Samson Cherargei welcomed the move.

“The prices of petroleum products have dropped significantly which points to a clear trend of a stabilizing economy. This will further make the cost of living affordable, and a prosperous country,” said Cherargei.