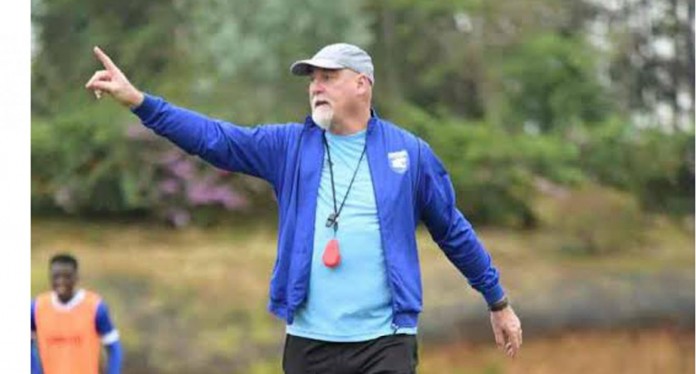 AFC Leopards Coach Patrick Aussems is not sure if the Football Kenya Federation (FKF) premier league will kick-off on the 24th of this month as scheduled by the transition committee.

The German tactician said that he is currently confused due to the uncertainty witnessed about the future of the Premier League.

Aussems has admitted to getting different dates for the start of the Premier League and he does not know which one is the truth.

“We as a club still don’t know what will happen. We hear many things. I have talked with some coaches and they say mid October so we don’t have any statement what we can do,” said Aussems.

He was speaking after losing 1-0 in a friendly match against Kenya Police at the Nyayo Stadium.

The Kenya top flight was initially expected to begin on the 10th of this month but was pushed to 24th September.

Aussems claimed that they are yet to receive official communication from the transition committee.