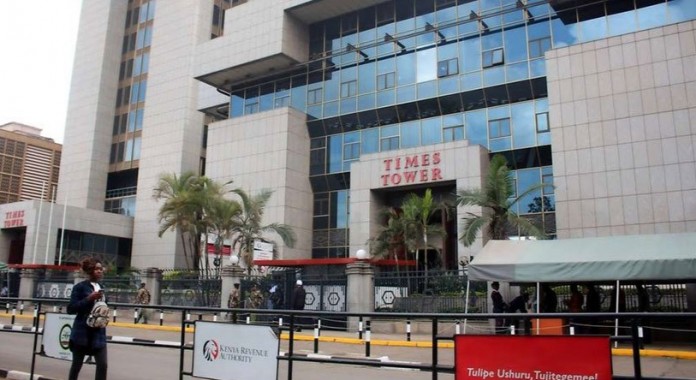 60 percent of this year’s revenues will be used to service government debt.

President William Ruto said they were facing sh.60 billion in pending bills for goods and services supplied to government.

“I am aware that many individuals, families and their businesses have been driven to ruin and forced to shut down over government unpaid bills,” said Ruto.

“We shall give priority to the expeditious resolution of our pending bills so that the government can meet its obligation and facilitate better performance,” he added.

Ruto also said that they shall advise government creditors, in the coming weeks, on the mechanism for the resolution of their outstanding payment.

“We are committed that they are paid in the shortest time possible,” said the President.

The president also spoke on the urgent need to expand the country’s tax base.

He said the job creation agenda and the capitalization of the SMEs will go a long way in broadening the tax bracket.

“We will make KRA more professional, efficient, responsive and people friendly. I urge taxpayers to respond by undertaking their patriotic duty and pay their taxes,” said the President.

Other issues that President William Ruto spoke of in his maiden speech include:

National Health Insurance Fund – NHIF will be graduated and will depend on people’s income.
“We shall reform the National Insurance Fund to make it a social health insurance provider, improve procurement of medical supply, deploy an integrated state of the art health information system and most importantly provide adequate human resources at all levels.”

Gender Parity – “We will work with Parliament to fast track various legislative proposals and establish  a framework that will resolve this matter expeditiously.”

Competency Based Curriculum – “I will establish an education reform task force in the presidency which will be launched in the coming weeks. It will collect views from all players in line with the constitutional demand of public participation, and we are particularly alive to the anxieties of parents on the twin transitions of the last 8-4-4 class and the first CBC class in January next year. I assure all that there will be a solution to the matter before then.”

Diaspora – “I pledge to elevate Diaspora to a Ministry level, strengthen Diaspora services in all embassies; work with Parliament to set up a mechanism for public participation by Kenyans living in Diaspora.
Equally I will work closely with the IEBC to expand and enhance Diaspora participation in all our elections.”