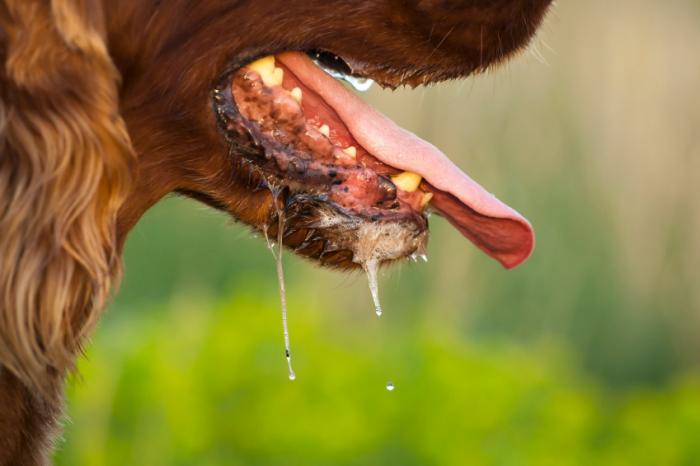 A 39-year-old woman lost her life early this morning, after she was attacked by her employer’s dog.

According to DCI post, the maid Roselyn Nafuna was attacked by the dog as she went about her house chores in Moriema’s area of Malindi town.

Nafuna had opened the door leading to the porch, when she was attacked by the dog, a South African Boerboel famed for its well-developed muscles and a strong bone structure.

A night guard at the home identified as John Siria, reported hearing the woman’s distress screams as she was being mauled by the beast.

“He rushed to the scene and restrained the dog, before helping Nafuna who was lying on the floor. According to the guard, the deceased said that she felt fine and would go back to the house by herself. However, when the day guard Anthony Katana, reported for duty he found the lifeless body of Nafuna”, reads the DCI report.

DCI reports that the lifeless body of the deceased sprawled on the floor was discovered by another worker in the home when he reported to work.

“The DCI first responders to the incident, established that the deceased’s body had multiple wounds occasioned by the dog’s bites”, reads the post.

Investigations into the unfortunate incident have since been launched.

Meanwhile, the body of the deceased is currently preserved at the Star hospital mortuary, awaiting post mortem.