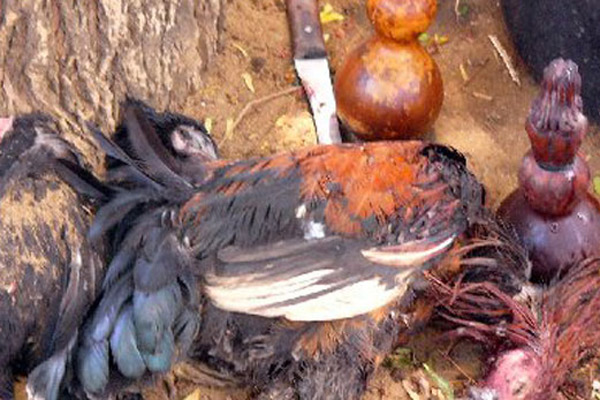 Residents of Bwagamoyo village in Rabai constituency,Kilifi County, have petitioned the government to stop the killings of the elderly people on suspicion of practicing witchcraft.

Speaking to reporters, the residents said they are tired of the incidents and promised to cooperate with police in identifying persons involved in the macabre killings.

Meanwhile Rabai sub-county deputy commissioner Mr. Musa Salat, has called on the public to report any incidents of insecurity to the relevant authorities.

Incidents of murder of elderly people in rampant in Coast region over witchcraft claims.