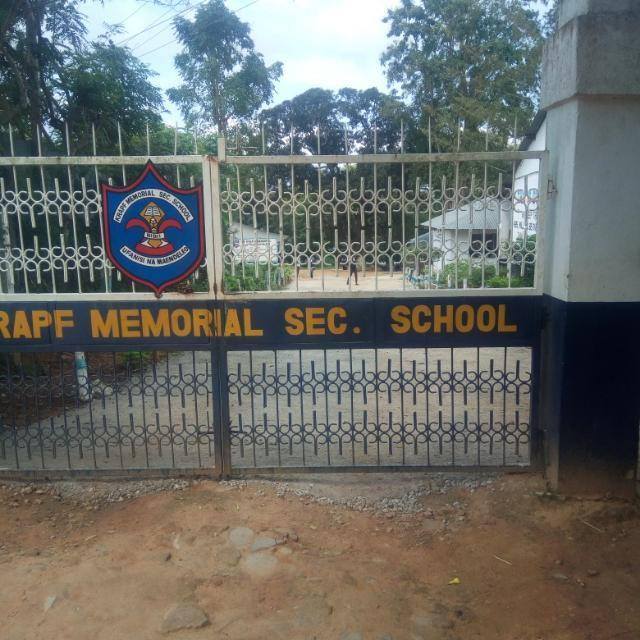 10 students have been arrested after a fire razed down a dormitory at Dr. Krapf secondary school, in Rabai, Kilifi County.

The incident is said to have occurred on Monday night .

According to reports, the 10 students are prime suspects in the incident.

They are currently being held at Rabai police station, according to reliable sources.

Students had earlier been reported to have gone on rampage on Monday, breaking windows and doors of the school laboratory.

The school was closed on Tuesday for a week after the incident to allow for investigations.

According to the school’s B.O.M chairman John Jao, parents will be forced to incur the damages caused by students.

He said students will start reporting to school from Tuesday next week.