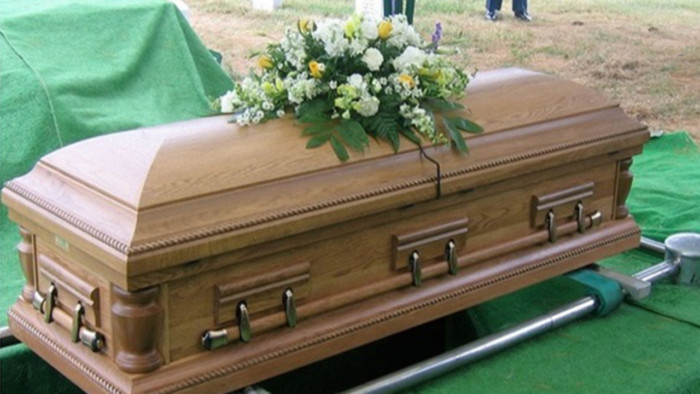 Coffin traders in Kilifi County have decried low business following a directive for the dead to be buried within 48 hours.

Speaking to journalists in Kilifi town, the traders complained that they are incurring losses since they now lack customers.

According to one trader identified as Evans, bereaved families now have very short period to inter their loved ones hence choose to collect bodies wrapped in clothes or makeshift coffins.

“It’s difficult to make a coffin at short notice considering burials should be under 48 hours. We cannot even repay loans we took to sink into this business”, he said.

Another trader known as Kalume wants the Kilifi County government to resume operations at its Mortuary department to boost their dwindling business.

Kalume who operates a hearse, says many families cannot afford hiring their vehicles because they already spend a lot in private morgues.

They are now appealing to the County government to reverse the 48-hour burial order to 7 days and open the public morgue for their businesses to boom again.

“Families that come to pick the bodies of their loved ones avoid hiring our hearses and instead find cheap transport like probox vehicles due to increased cost in private morgues”, he stated.