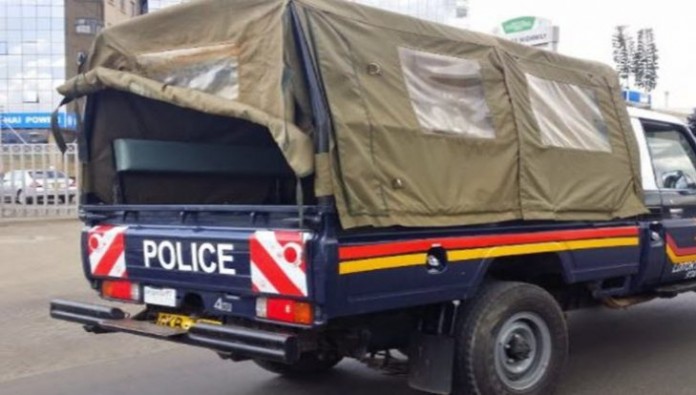 A middle aged man was lynched in Kiembeni, Mombasa County on Thursday afternoon for allegedly trying to gouge a child’s eye.

According to an eye witness, the suspect waylaid the 10 year old boy who had been sent to the shop, wrestled him to the ground before attempting to pluck out his eye.

However, the mother of the boy heard him scream which prompted her to rush out where she allegedly found the suspect in the act.

“The man did not even run away but instead tried fighting the mother who also screamed and attracted people.” said the witness.

However an irate mob cornered him in a nearby house where he had ran to and lynched him.

Cases of child kidnapping and murders have been on the rise in the country.