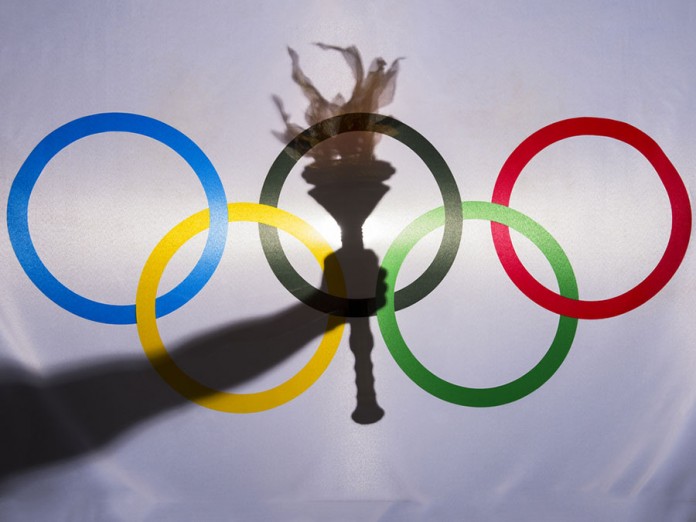 After a yearlong postponement due to the coronavirus outbreak, the best athletes from 204 countries across the globe are gathering in Japan to participate in 33 different disciplines.

Some football action has already started before the Friday’s official opening ceremony with Netherlands women’s football team making history after humiliating Zambia 10-3 in one of dramatic games in Olympics on Wednesday.

There are 42 Olympic venues spread across Japan, one of the famous ground is Olympic stadium where opening and closing ceremony will take place.

Kenya will participate in various categories among them rugby, volleyball, athletics and javelin. The team Kenya which has been arriving in batches ahead of the games trained at Kurume city where it camped apparently.

Kenya is chasing another record having collected a total of 16 medals during the 2016 Rio Olympics Games, the most wins of any African team at the 2016 Games as well as the best Olympic performance in Kenya’s history.

Meanwhile the show director of the Olympics opening ceremony has been dismissed, one day before the event is due to be held.

According to reports footage of Kentaro Kobayashi from the 1990s recently emerged in which he seems to be making jokes about the Holocaust.