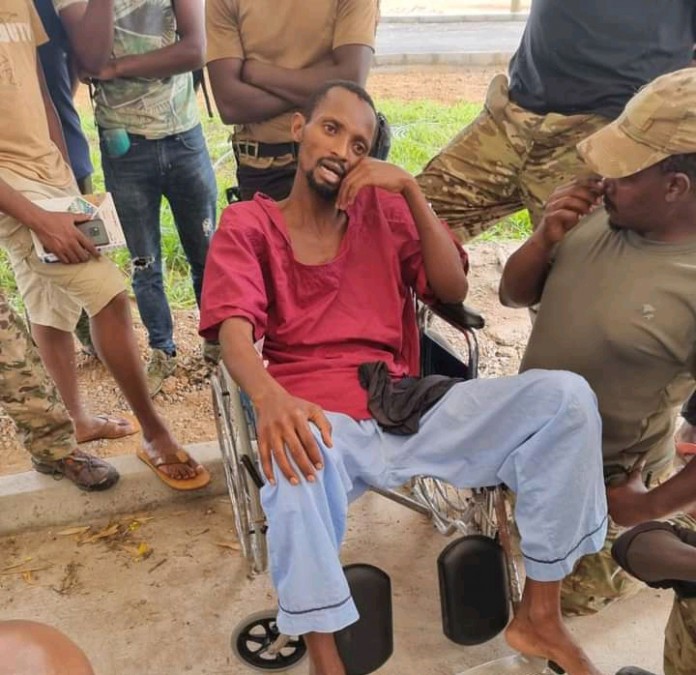 A police officer who went missing for 17 days in Boni forest in Lamu County has been found alive.

He found his way to Basuba GSU camp alive but in a weak condition.

According to police reports, Police Constable Norman Mwongera Kiunga had disappeared without a trace.

He returned and was received with ululations and cheers from his colleagues.

According to a police report on the Modern Corps page, the cop had two gunshot wounds.