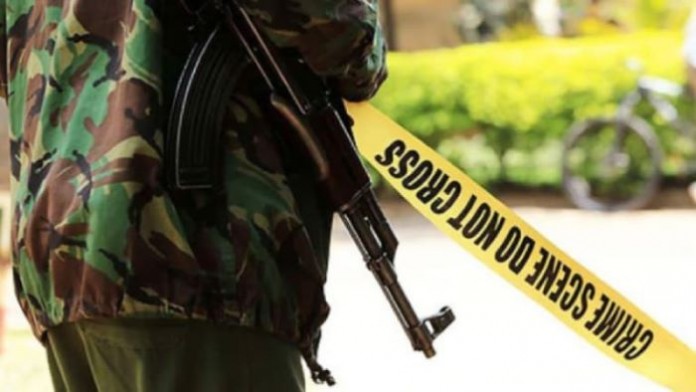 Tension is high in Mtopanga, Bakarani and Lake View estates in Kisauni following a wave of night attacks on businesses and residents by armed thugs.

A group of youthful thugs armed with machetes attacked residents slashing some and inflicting injuries on them on Monday night.

The incident happened between 7pm-8pm forcing shopkeepers to hurriedly close their businesses before scampering for safety.

A resident told Baraka fm that some attackers boarded tuktuks and were ambushing passersby.

” Some of the attackers were riding on tuktuks and when they reach you, they brandish pangas and starts slashing you”, she said.

Muslim faithfuls heading for Tarawe prayers at 8pm were also caught in the attacks.