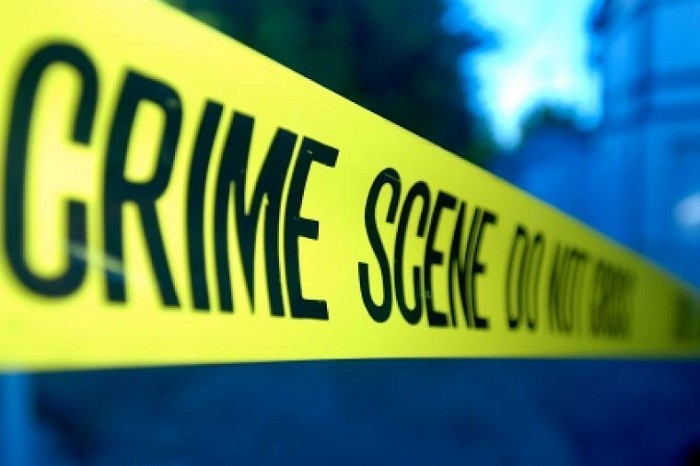 A 40-year-old man has allegedly committed suicide at Kizingo village, in Kilifi County early on Tuesday.

The deceased is said to have woken up early as usual before heading out of the homestead and taking his life.

His dead body was found hanging on a tree.

According to one of his relatives, they are yet to establish what caused their kin to end his life.

The man leaves behind four children with the eldest being a form two student.

” We are yet to understand what led him to take his life. It’s so sad”, said the family member who spoke to Baraka FM on phone.

Police were called to the scene.