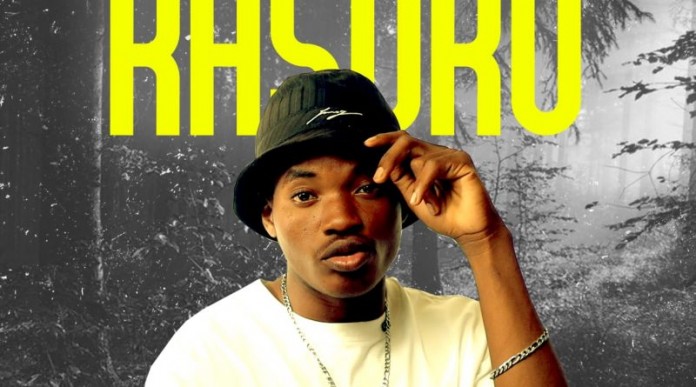 K.O who was discovered by Mombasa Governor Hassan Joho, is going back to school for his third term.

He says he wants to be a lawyer to support his community.

The form three students at Shimo La Tewa High has been making waves in Mombasa due to his music.

The raspy voiced artist whose real names are Elijah Gogo believes his talent has catapulted him to fame to the point of getting recognition nationally.

K.O has also done a song with femi one dubbed “chora”. He says he wants to feature more artists on his project.

“I am about to do more collabos with more artists from Mombasa and Nairobi”, he said.

K.O dream is to feature Diamond Platnumz and Otile Brown in his music projects.