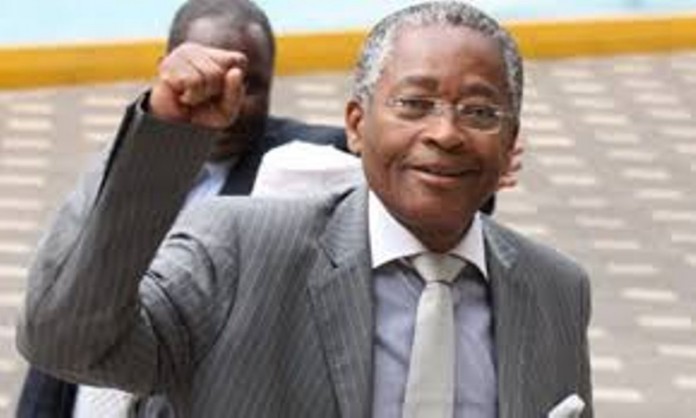 Speaking to Baraka FM on Thursday, Mwakwere said the region will benefit immensely from BBI in terms of increased revenue, integration, and solving of land injustices.

Mwakwere who annouced his intention to vie for Kwale governorship in 2022 General Elections, also warned leader against misadvising coast residents to reject the BBI.

“Do not be deceived to reject BBI by people who have their own selfish interests”, he added.

He also termed those against BBI brigade as “enemies of progress”.

“To us, we support BBI. Whoever is against BBI should see me for lessons on how we are going to benefit ”, he added.