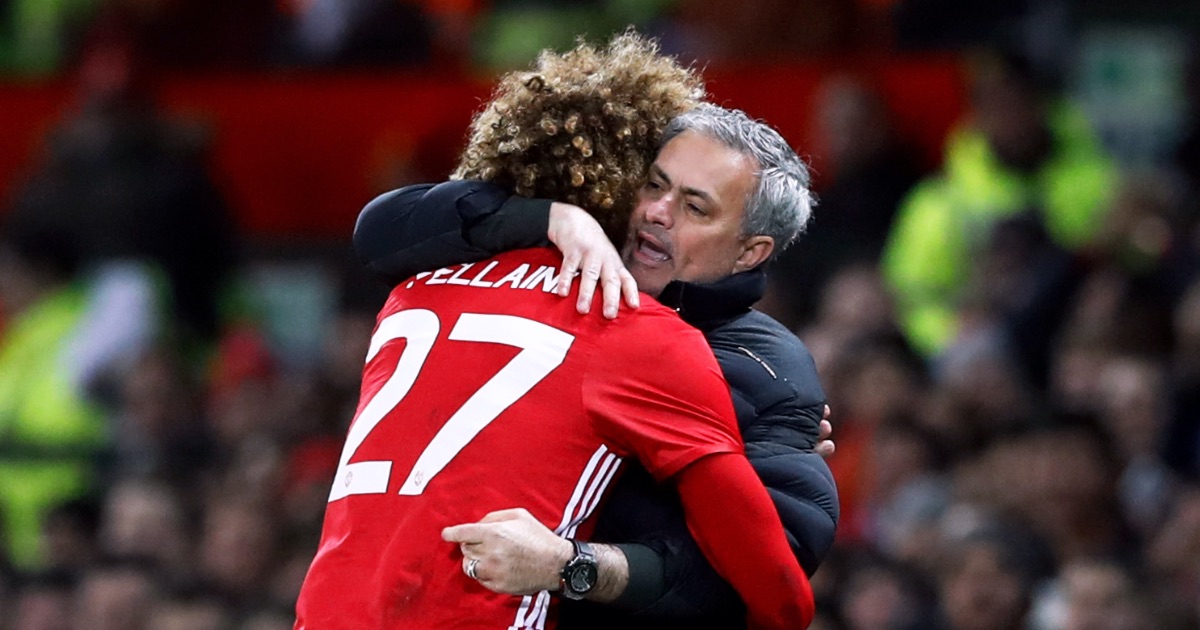 Mourinho worked with the Belgian at Manchester United and is eyeing a summer swoop to bring him back to the Premier League.

According to Voetbal 24, his club Shandong Luneng are prepared to let him leave this summer despite his contract running until December.

The Chinese club are willing to let Fellaini leave early and the midfielder is eyeing a potential return to England.

The 33-year-old spent two years working under Mourinho at Old Trafford and formed a strong relationship.

He helped United win the Europa League and the League Cup during Mourinho’s time in charge.

Fellaini still has unfinished business in the Premier League and is reportedly interested in a return.

The midfielder played down talk of a reunion with Mourinho earlier in the season.