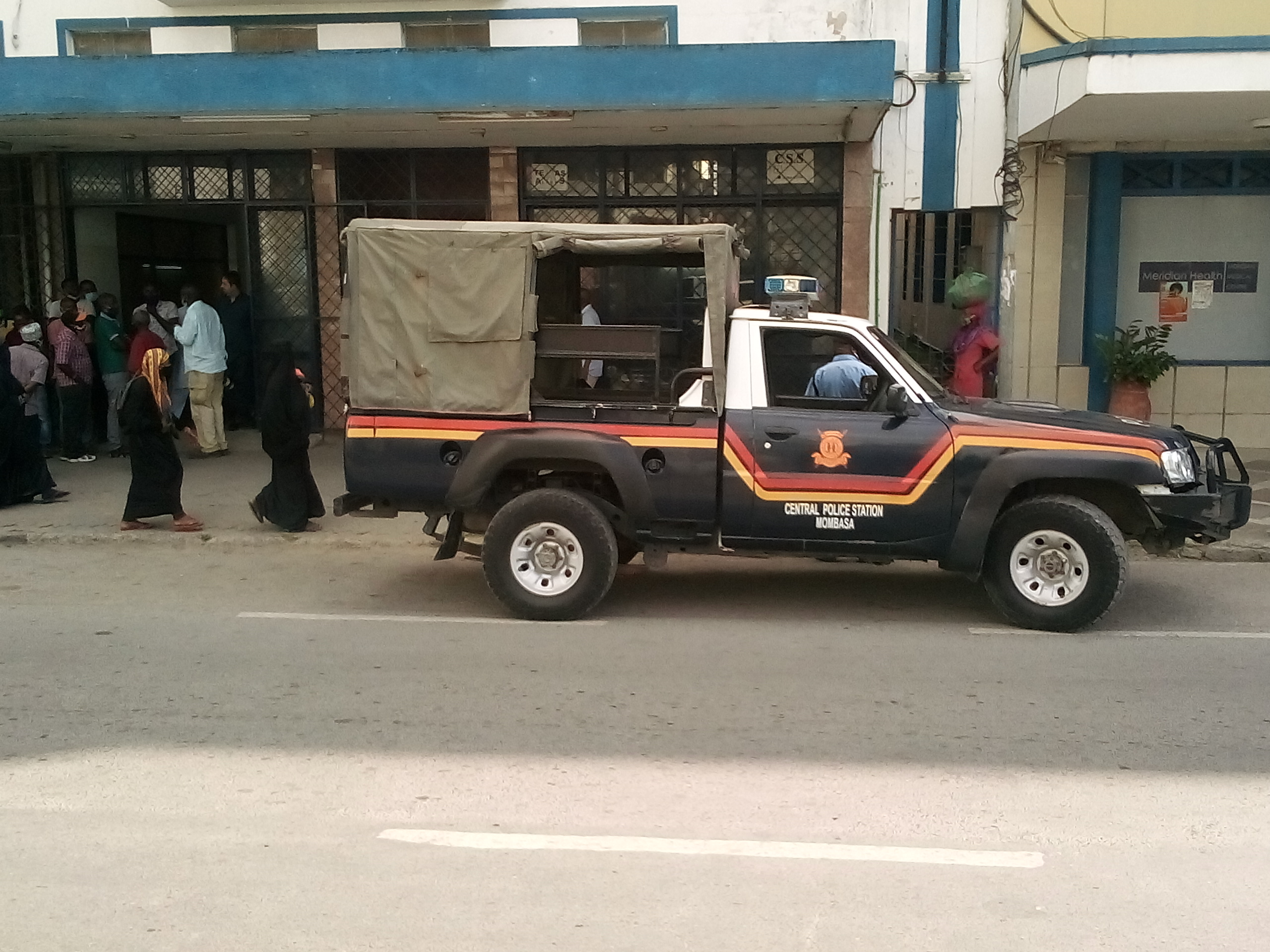 Mombasa,KENYA: Four robbery suspects were on Wednesday lynched by the public and their bodies set ablaze at Liwatoni area in Mombasa County.

The four allegedly stormed a residential area in Amani area this morning armed with knives and swords before attacking a security guard at the gate.

Another guard screamed and alerted residents about the raid.

According to witnesses, the locals gave chase and caught up with the suspects before lynching them using stones and other crude weapons.

The bodies of the suspects were moved to the Coast General Hospital mortuary.