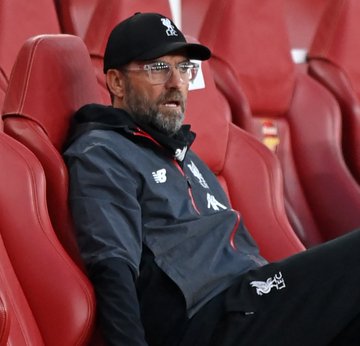 Reports are emerging that Jurgen Klopp might part ways with Liverpool in the summer of 2022 to take over the Germany national team job.

German outlet BILD via the Daily Mail claims that Germany has earmarked Klopp as the successor of Joachim Low and should take over the reins of the national team after the 2022 World Cup slated to be hosted in Qatar.

The start of the 2024 UEFA European Championship, which would be held in Germany, could also be an incentive for him to join the German national team before his Liverpool contract expires.

The report also mentions that the situation of Klopp leaving the Reds in 2022 would allow him to take 6 months off and join up with Die Mannschaft in early 2023.

The outlet has given a 68% probability for the event, as compared to the 30% probability given to him for staying at Liverpool until the end of his current contract.

Klopp joined Liverpool in 2015 when he took over the helm from outgoing manager Brendan Rodgers.