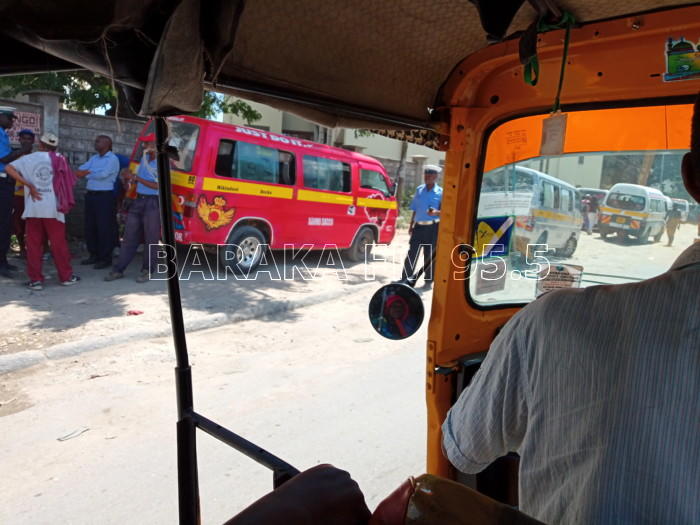 The Government has been accused of discriminating against the public transport sector over standard gauge railway(SGR).

Speaking on Baraka FM, Mombasa based activist Joshua Kiminza says by the virtue of the government allowing SGR to operate at night past 10 pm curfew, it has shown it doesn’t care about common mwananchi.” he stated.

According to him, there is no evidence that social distance practiced on SGR is more effective compared to one witnessed on PSVs.

“SGR carries three people per seat while matatu are forced to carry half capacity. It leaves one wondering whether corona is only in matatu and not SGR”, he said.

According to him, the government should have removed restrictions on the public transport sector by the end of December.

” If SGR operates at night, then matatu and other public transport vehicles should also be allowed to move at night’, he added.

He says the covid-19 containment measures have crippled the sector hence there is a need to review the move in order to save jobs and livelihoods.

“Matatu operators and other Kenyans relying on public transport have suffered enough with increased fare during this period and it should have been removed’, he added.

PSV’s have been carrying half capacity since March 2020.