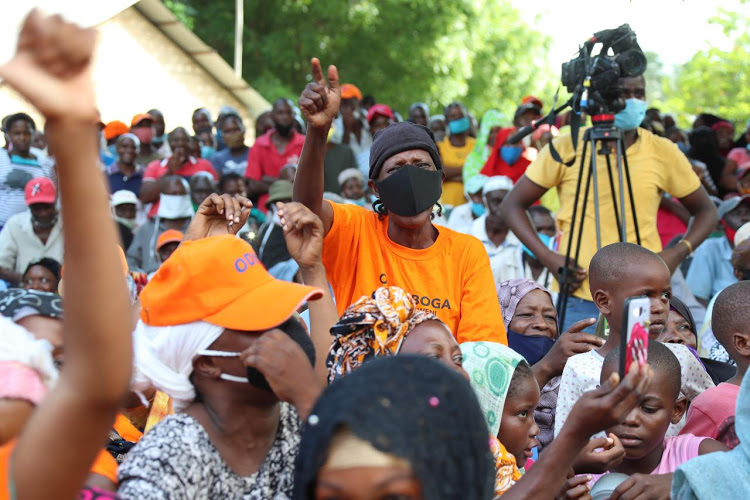 Despite the fact that the exercise was being carried out smoothly, there were counter-accusations of bribery tendencies between the two political bigwigs.

But the Electoral commission in Kwale has not confirmed any malpractices.

Speaking after casting his vote at 8 am at Jogoo grounds in Ukunda township, Boga said chaos erupted after Ali was caught red-handed buying votes through his agent.

However, Bader dismissed the allegations.

Polls will close at 5 pm before the vote count begins.