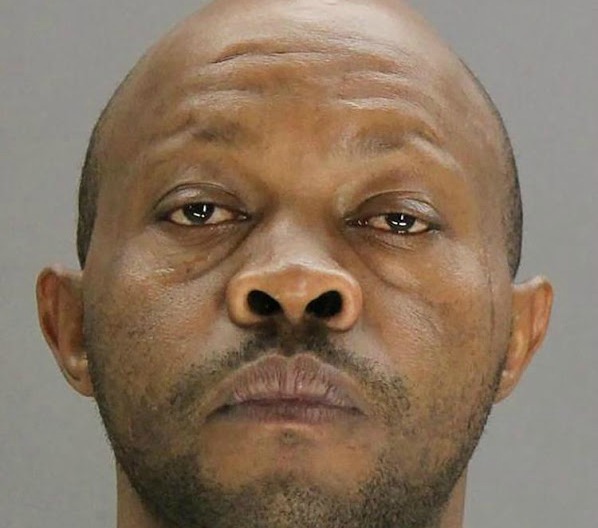 A Kenyan has been handed three new capital murders in the US.

Billy Chemirmir 48, was charged with killing at least 22 elderly women and stealing their jewelry and valuables in Dallas, Texas last year.

He has also been linked to seven other deaths, bringing the total to 24 deaths in North Texas.

However, his lawyer, Phillip Hayes, said that a lot of the evidence against Chemirmir is circumstantial, according to the Dallas news.