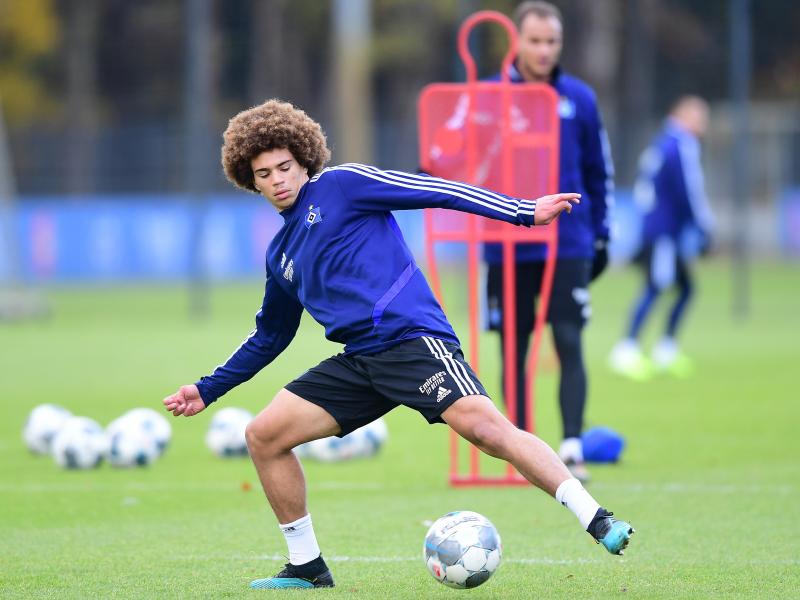 Bundesliga II side Hamburger SV midfielder Jonah Fabisch is in contention to make his first-team debut this season following his impressive preseason exploits.

Fabisch has been coming through the ranks in Germany and his performances have seen him emerge on the radar of several clubs.

The 18-year-old was born in Kenya to the late German coach Reinhard Fabisch and a Zimbabwe mother which makes him eligible to play for all three nations.

In an interview with The Herald, the teenager’s mother Chawadza Kachidza spoke about her son’s preseason preparations and his season’s ambitions.

“Jonah (Fabisch) has had a very fruitful pre-season preparation. He just recently came back from a one-week training stint in Austria with the Hamburger SV first team,” she said.

“The coach (Daniel Thioune) was very impressed with his grit and tenacity, especially when they did the fitness test to measure aerobic fitness/maximum oxygen uptake test called the beep test.

“This is a great indicator to show an athlete’s fitness levels. Jonah had the best result out of the whole team.

“Basically, it’s safe to say Jonah is ready to play at the highest level here in Europe.”

Fabisch registered two goals and three assists in 17 appearances across all competitions for the U19 team.