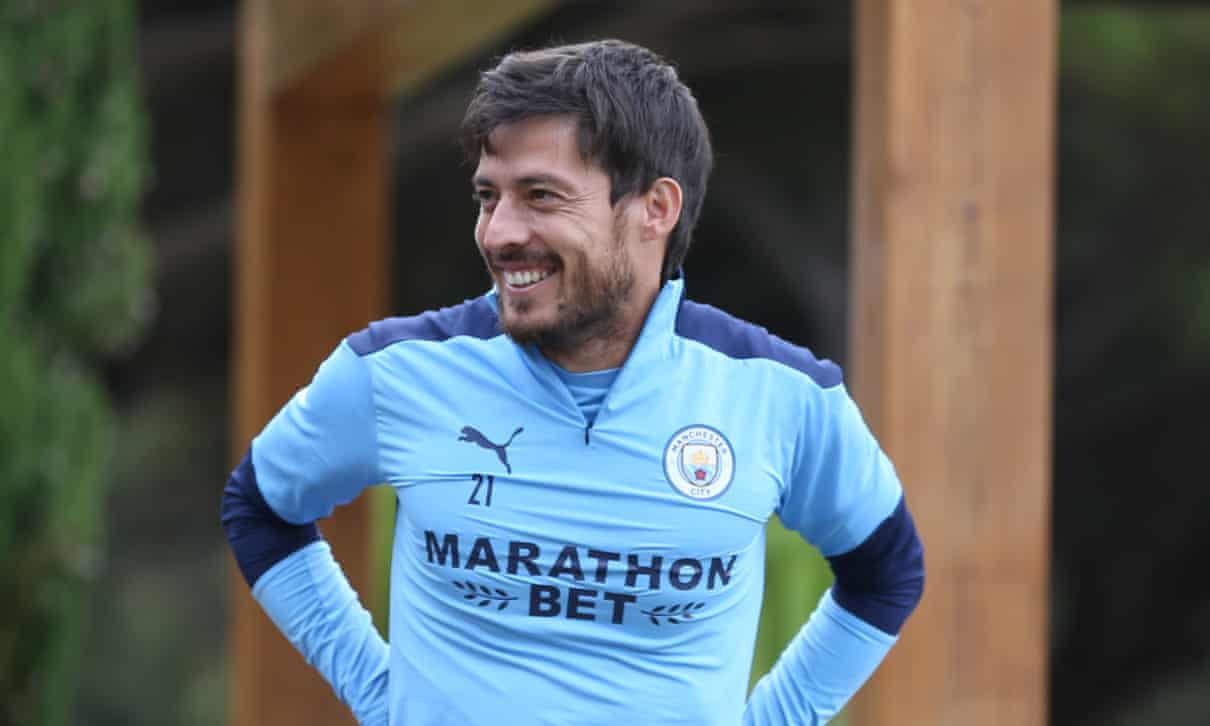 David Silva is joining Lazio on a three-year deal after leaving Manchester City.

The Spanish playmaker is moving on from the Etihad Stadium this summer after 10 years and has decided to play in Serie A for the first time in his career.

The 34-year-old is confident that he has at least another five years left at the top – injuries permitting – and Lazio have given him the long-term security he desired when leaving City.

Silva has already played his last Premier League game for City but may yet feature as Pep Guardiola’s side continue their quest to win the Champions League, with the quarter-final against Lyon on Saturday.

Last month the playmaker posted an emotional message thanking City fans for their support during his time at the club. “They have shown me so much respect – and respect is the most important thing for me,” he said.

Lazio, have just finished fourth in Serie A to qualify for the Champions League next season.