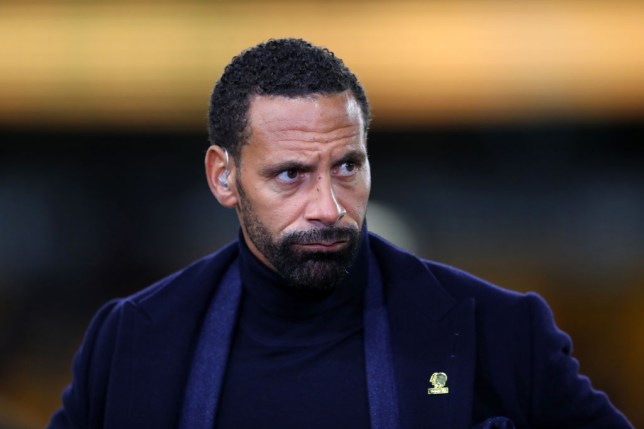 United are currently in the fifth position with 45 points, three adrift of Chelsea as they prepare for the return of English Premier later this week.

The Red Devils had hit a good vein of form before the league was suspended due to the coronavirus pandemic having won three of their last four games in the Premier League.

Man United will resume their chase for Champions League slot with a trip to Tottenham on Friday night.

And now club legend Ferdinand is confident that they will have what it takes to snatch a top-four finish this term.

“I reckon they should make the top four­ — with that squad they ought to,” said Ferdinand, speaking in an interview quoted by the Daily Star.

“Paul Pogba is fit again, as is Marcus Rashford, there is talk Pogba is looking really good in training.

“He and Bruno Fernandes can form a productive midfield partnership in a three with someone like Scott McTominay.

“Don’t forget United were on a good streak when the season was halted — and had just beaten Manchester City not long after winning at Chelsea.

Ferdinand was a defence maestro at Man United alongside Nemanja Vidic and Patrice Evra.