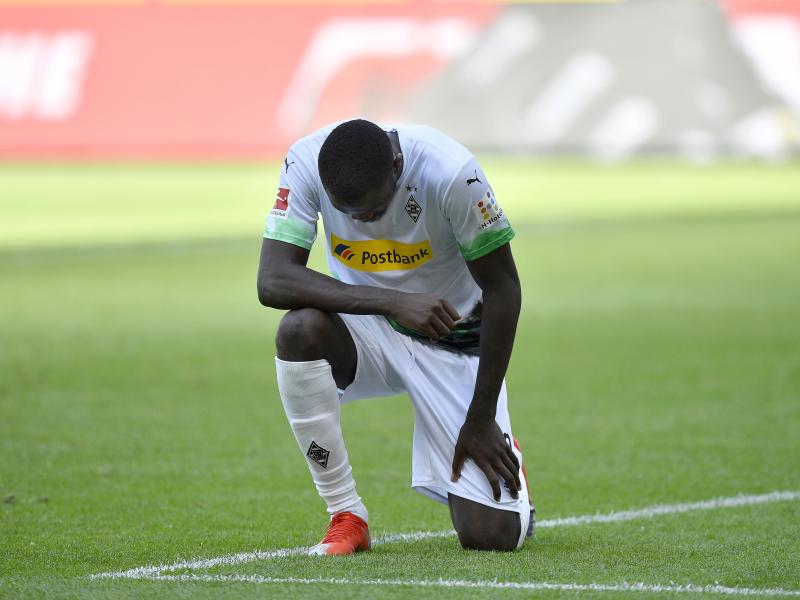 The Germany Bundesliga will not take action on players who have shown support to America’s George Floyd.

The sporting world has united in solidarity behind the anti-racism protests sparked by a video of a police officer in Minneapolis kneeling on the neck of Floyd for nearly nine minutes, causing his death.

According to a statement by the German Football Association (DFB) on Wednesday, players were free to show their support without any victimization.

“It goes without saying that the DFB’s control body always has Fifa and DFB regulations in mind. In this specific case, however, these are deliberate actions of anti-racism by the players, who are thus campaigning for the very values which the DFB seeks to uphold,” Anton Nachreiner, chairman of the DFB’s control body said.

The decision comes just days after FIFA, which forbids players expressing personal views about politics, religion and social issues on the field, by urging clubs to use “common sense” in dealing with such incidents.

Borussia Dortmund’s Achraf Hakini and Jadon Sancho, Weston McKennie of Schalke 04 and Borussia Mönchengladbach’s Marcus Thuram all ahd siagnalled their support for Floyd over the weekend.