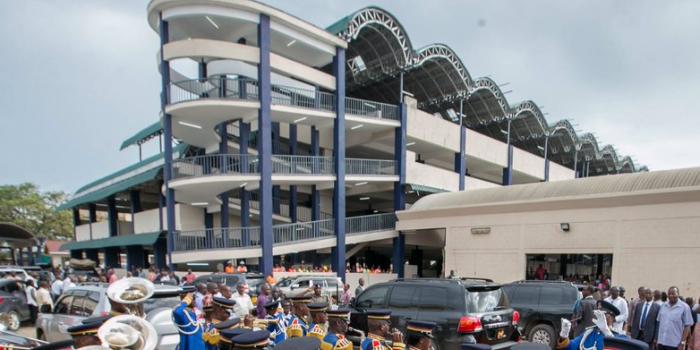 The county government of Mombasa on Thursday issued an advisory suspending all prayer gatherings in churches, mosques and temples within the county, in continuing mitigation measures against the deadly Coronavirus pandemic.

The advisory issued by the county emergency response committee also announced the closure within two days, of the main Kongowea wholesale market, and said traders would be redirected to satellite open air markets across the county.

The ban on worship gatherings will last the next 14 days while Kongowea market will remain closed for 30 days, the committee said in the advisory.

“Hand sanitizers to be provided in all places where money is handled including M-Pesa  and ATMs, and at the entrances of all  commercial buildings,” the advisory read in part.

Bus companies within the county were also required to clean and disinfect their buses after every trip, and to provide thermo- guns for screening all passengers before boarding.

The emergency response committee also advised all hospitals within the county to restrict visitation to only one visitor per patient per day.

Elsewhere within Mombasa, there was visible efforts to maintain recommended hygienic and safety measures in a seemingly collective resolve to curb spread of the virus, which is yet to be reported within the county.

At the Likoni ferry channel,  100 new taps with running water were installed at both sides of the channel, and all ferry users required to wash their hands before boarding the ferries.

Italy and China are the worst hit with 3,400 and 3,200 recorded deaths respectively, but China did not record any more cases in the last 24 hours, an indication that it could on the path to managing the virus.

In Africa, 16 people have died from the virus according to the World Health Organisation, which warned that further infections risked overwhelming the continent.

No new cases reported as 600,000 screened for Coronavirus in the country