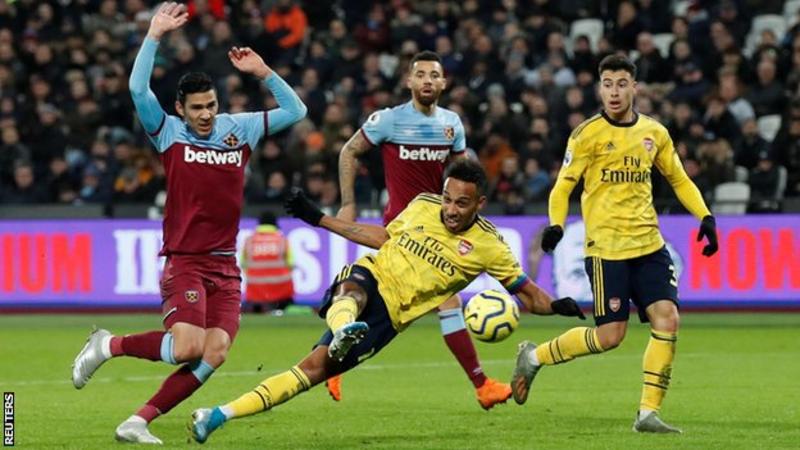 Manchester City’s Premier League match with Arsenal on Wednesday has been postponed as a “precautionary measure” and several Gunners players are in self-isolation after Olympiakos owner Evangelos Marinakis contracted coronavirus.

Arsenal say Marinakis, 52, met a number of their players when the Gunners hosted the Greek side in a Europa League match two weeks ago.

Marinakis – who also owns Championship side Nottingham Forest – said on Tuesday he had tested positive for Covid-19.

Olympiakos will host Wolves in the Europa League on Thursday after Uefa rejected Wolves’ request for the last-16 first-leg match to be postponed.

The Premier League says it has no plans to postpone any other matches and “all necessary measures are being taken”.

The disease, which can cause a fever, cough and breathing problems, is spreading around the world and has already affected more than 116,000 people.