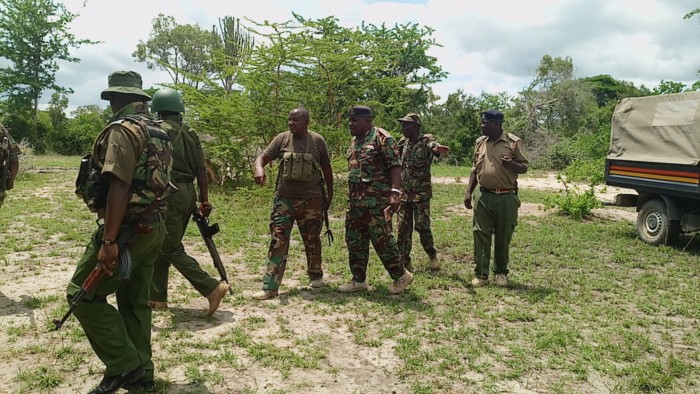 Cases of extra judicial killings by security officers in Coast region have continued to rise, according to Haki Afrika human rights group.

According to Khalid, they were able to confirm 443 cases of human rights violations and 59 killings in Coast region.

“We have noted an increment of 48 per cent extra judicial killings compared to 2018.In 2018 we documented 29. In 2019 we documented 43 killings by police or people suspected to be police officers’, he said.

He noted that Tana River recorded the highest number of killings in Coast region due to its vast size and a pastoralist community which makes it difficult to document enough proof of the happenings.

Khalid urged the independent police oversight Authority –IPOA- to take action and bring the vices to a stop.

“This is worrying statistics and IPOA must tame the tide. We are Calling on the authorities to take action and avert the situation in Mombasa and Coast region”, Khalid said.

The report was handed over to IPOA chairperson Anne Makori who was present at the event.