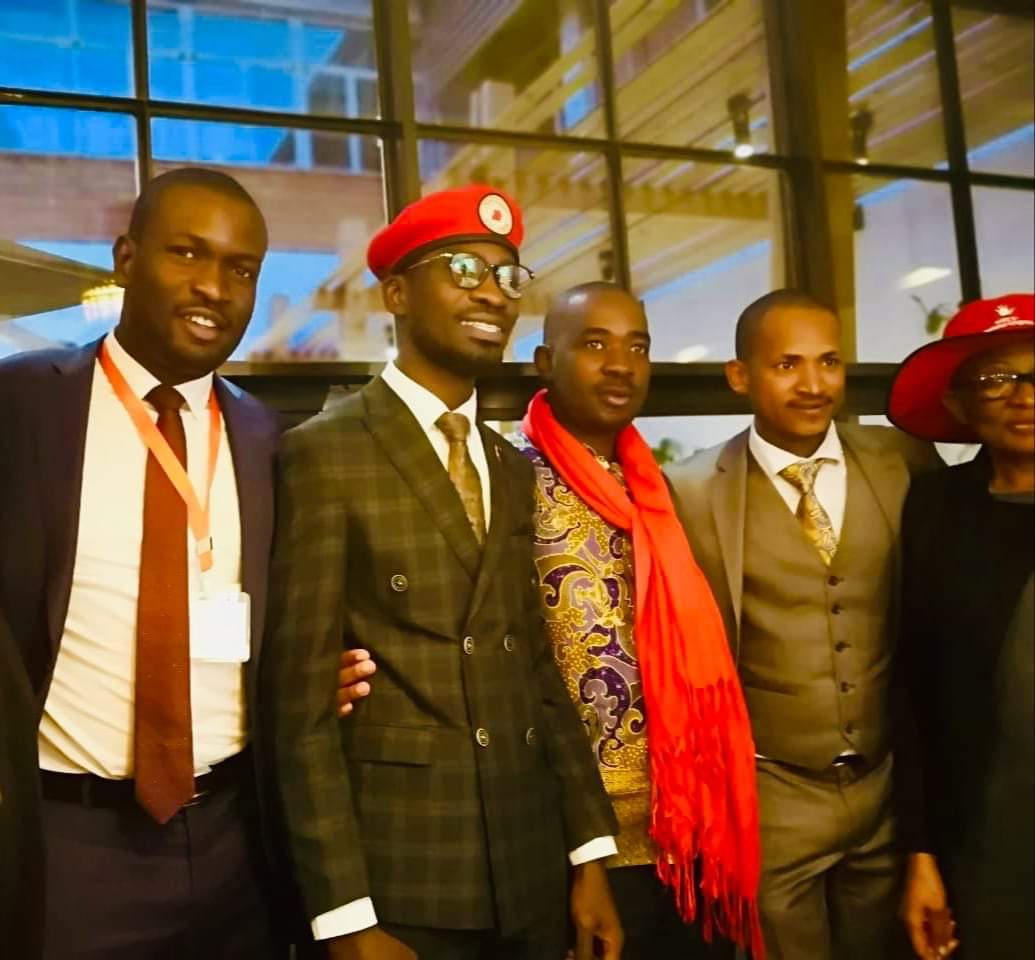 Embakasi East member of parliament Babu Owino and the ODM secretary general Edwin Sifuna were on Saturday detained for hours after landing at the Robert Mugabe International Airport in Harare, Zimbabwe.

The two who were in the company Ugandan popstar turn MP Robert Kyagulanyi alias Bobi Wine had landed in Zimbabwe to attend the Movement for Democratic Change (MDC) elective congress in Gweru.

The three had been invited by the Zimbawean opposition leader and MDC chairperson  Nelson Chamisa.

According to Zimbabwean media the three were detained for three hours.

Though Sifuna has not commented on the ordeal,Bobi confirmed the incident while speaking at the Congress saying Zimbabwean authorities forced him to sign a pact vowing not to sing his activist songs at the congress.

‘”As I was entering Zimbabwe at the airport, I had to sign, an understanding that I am not coming to Zimbabwe to sing,” he said.

“I also understood it because my music is not just entertainment. It is edutainment and that is why it has been banned in Uganda and other African countries that fear revolution through music,” Bobi added before singing a rendition of Giant Mama Land.

On his part, Babu Owino disclosed that Zimbabwean authorities demanded to know the contents of the speech he was going to deliver at the same event.

“I told them that I carry a message from my president Raila Odinga” Babu Owino said.