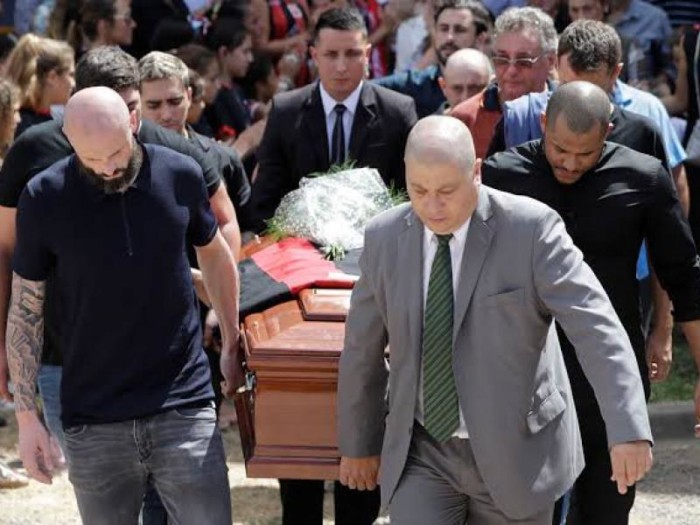 Horacio, 58, passed away after suffering a heart attack in his bed in the night and could not be saved by paramedics, it has been announced.

The news was confirmed by a local politician on Friday with his son having been killed on board a private jet.

Sala was on board a private jet that went missing from Nantes to Cardiff shortly after completing his £15m move to the Premier League side.

His body was found among the wreckage almost three weeks after going missing. Pilot Dave Ibbotson’s body was never found.