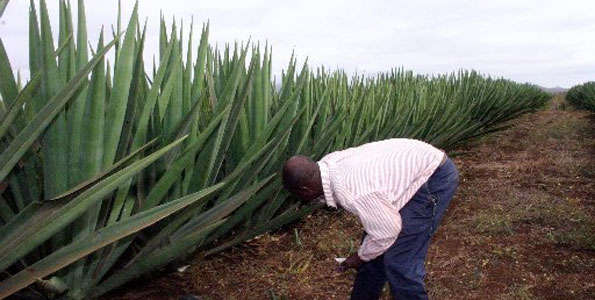 The leaders specifically pointed out a case of Sisal plantation which is alleged to have subdivided its land and selling it after expiring of land lease.

The Area senator and nominated Nairobi Senator Hon. Jones Mwaruma and Millicent Omanga respectively they said they will take the issue to Parliament demanding the said investor cease from selling the land instead return it to County government because lease was expired.

The Legislators also led by Mp Wundanyi Hon. Danson Mwashako also said they will debate the matter at the national assembly and demand report on the said Sisal plantation.

On his part, the speaker of Senate  Hon. Ken Lusaka warned few individuals who purport to use links to powerful leaders to grab lands in Counties especially Taita Taveta where they are facing land injustice through Sisal plantations which have left many locals squatters.

The leaders were speaking in Mwatate during the fundraising of Jones Mwaruma Foundation formed by Senator Taita Taveta aiming at helping needy students to join secondary schools, college and university. Over sh 3M was raised .