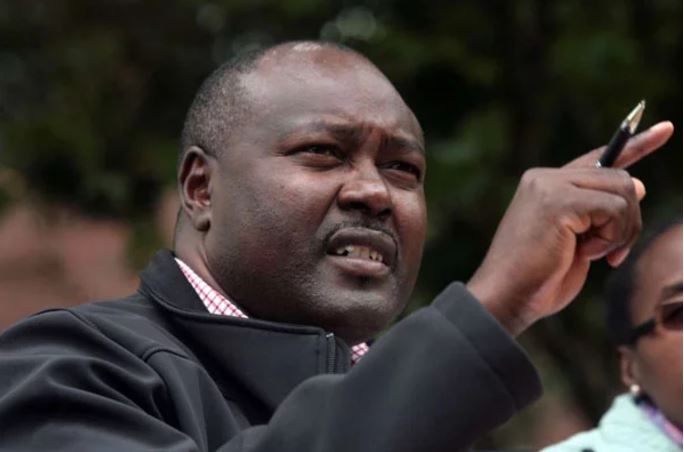 The National Transport and Safety Authority (NTSA) has permanently revoked the driving licence of trailer driver who caused a fatal accident that claimed 8 lives in Chepsir, Nakuru County.

Abdulle Ali Mohammed who was driving trailer, plate number KBH 267J/ZF, belonging to Multi Energy Limited that caused an accident which claimed 8 lives after ramming into a matatu on the 15th of February this year will no longer be allowed to drive on Kenyan roads.

According to a statement from NTSA, preliminary investigations into the cause of the crash indicated that Abdulle was descending in the climbing lane towards oncoming traffic without due care therefore causinga head on collision with the PSV belonging to South Rift Sacco.

“The revocation was necessitated by the fact that the driver is a danger to all road users and should never be allowed to drive on Kenyan roads. The Authority also cautions motorists that similar action will be taken against drivers who disregard traffic rules,” reads the statement in part.

The officials are expected to appear before NTSA on Wednesday 20th February.

33, 000 Women in Lamu County got access to maternal health courtesy of Safaricom Foundation