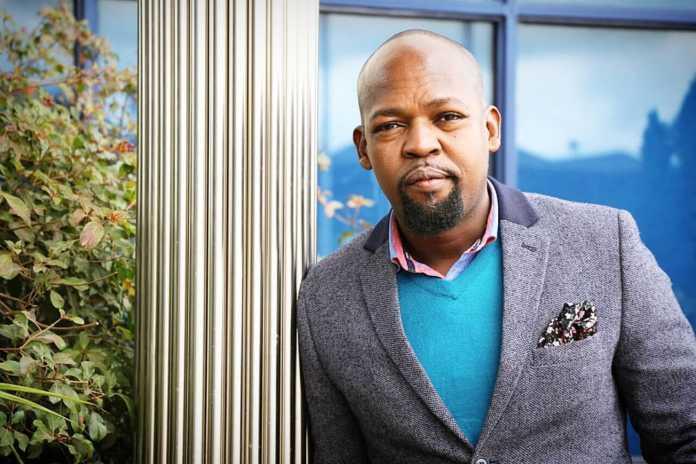 Mwakideu who works for Milele fm, broke the news on his Twitter page with the caption “Wundayi MP 2022”.

Mwakideu who left Baraka FM in 2010 is confident of winning the seat in his native Taita Taveta County.

He will be following the footsteps of former KTN presenter Mohammed Ali popularly known as jicho pevu who plunged into politics in 2017 becoming the Nyali Mp on an independent ticket.