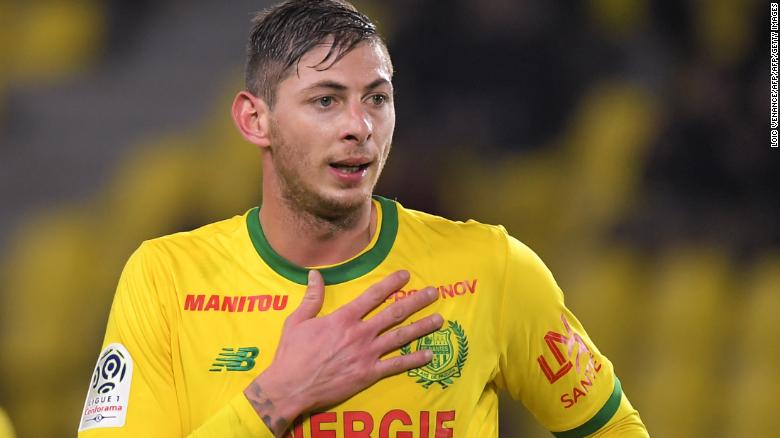 The wreckage of the plane carrying Cardif FC player Emiliano Sala has been found in the English channel.

The Air Accidents Investigation Branch (AAIB) confirmed the wreckage of the plane which disappeared has been located.

A privately funded search for the aircraft lead by David Mearns, stated the wreckage of the plane that had been carrying Sala and pilot David Ibbotson was discovered on Sunday morning and added their families have been informed.

Sala, 28, had just completed a transfer to Cardiff City and had been back in France bidding farewell to his former team-mates at Ligue 1 side Nantes.

I feel betrayed by Man Utd and don’t have respect for Erik ten Hag: Cristiano Ronaldo