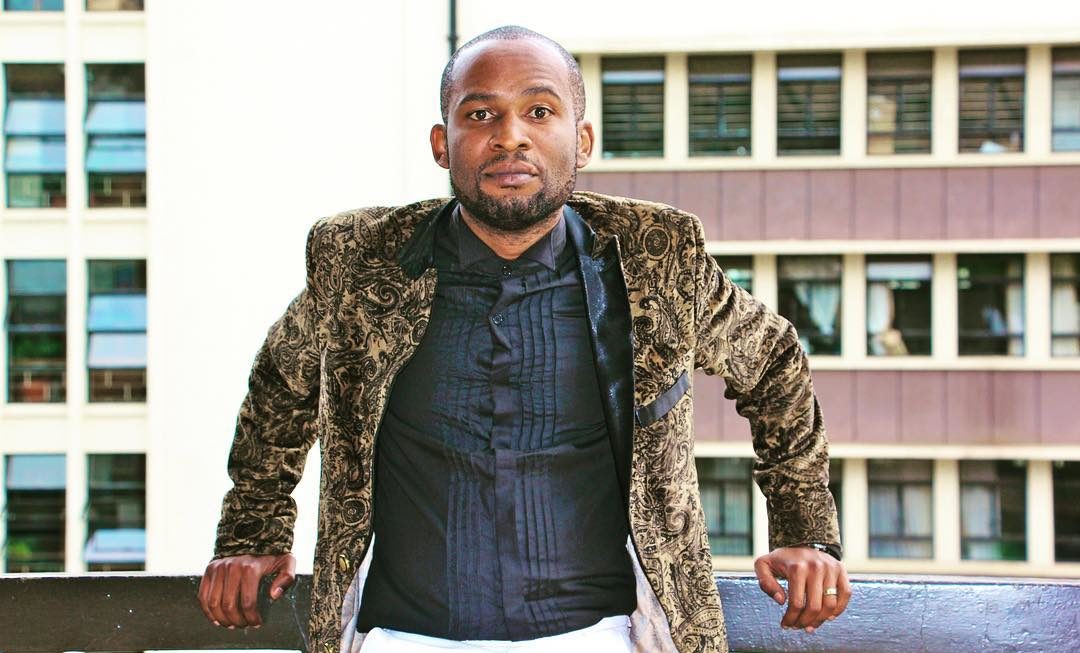 Speaking in a local TV station, Collo  is of the opinion that  some top artists have no influence in their music, hence their music content is overlooked. 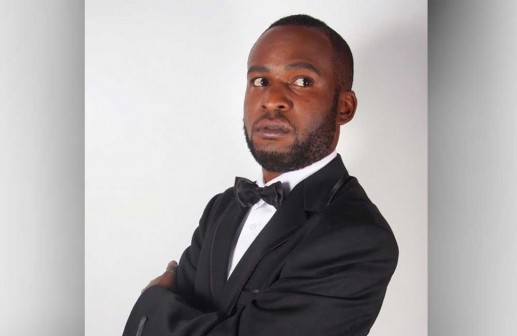 The born again rapper said if anything,  Benga musicians should be the ones complaining a lot about not getting airplay but not uptown artists.

” Music from River road do not get enough airtime compared to ours yet they don’t complain”, said the Bazokizo hit maker. 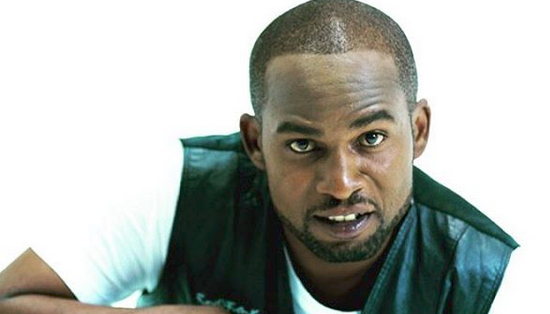 The debate on Kenyan music has continued with both Kenyans and celebrities either supporting or disagreeing with the #PlayKemusic.