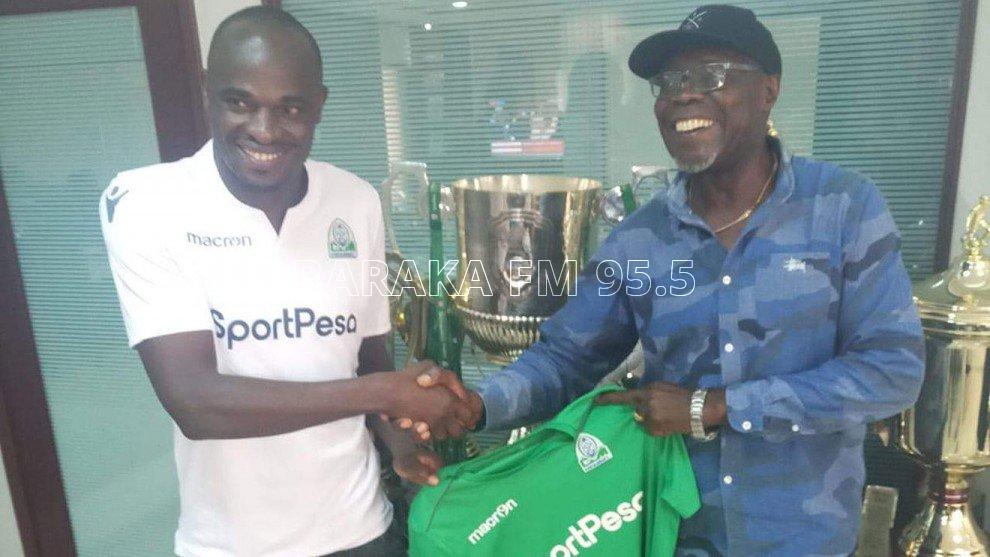 Gor Mahia who sit 9th in the league with six points, will battle Mathare United away on Sunday.

Oliech who scored 34 goals in 76 appearances for Kenya, is expected to prop Kogallo’s attacking option in conjunction with Rwandese import Jacques Tuyisenge.