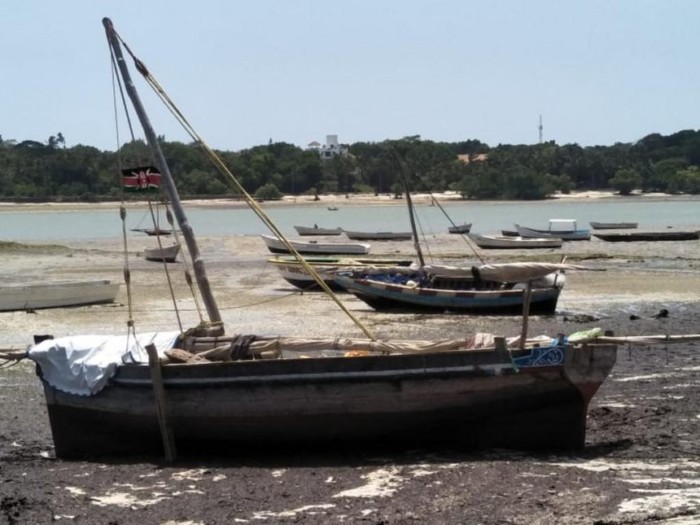 Kilifi, KENYA: Police in Kilifi County are searching for the body of a secondary school teacher who went  missing after a boat capsized on Sunday at Mtwapa creek.

Mike Sanga, a teacher at Shanzu, was among four fishermen who were on a fishing expedition before their boat capsized in the Indian Ocean.

According to the police, the missing teacher was the owner of the ill fated boat.