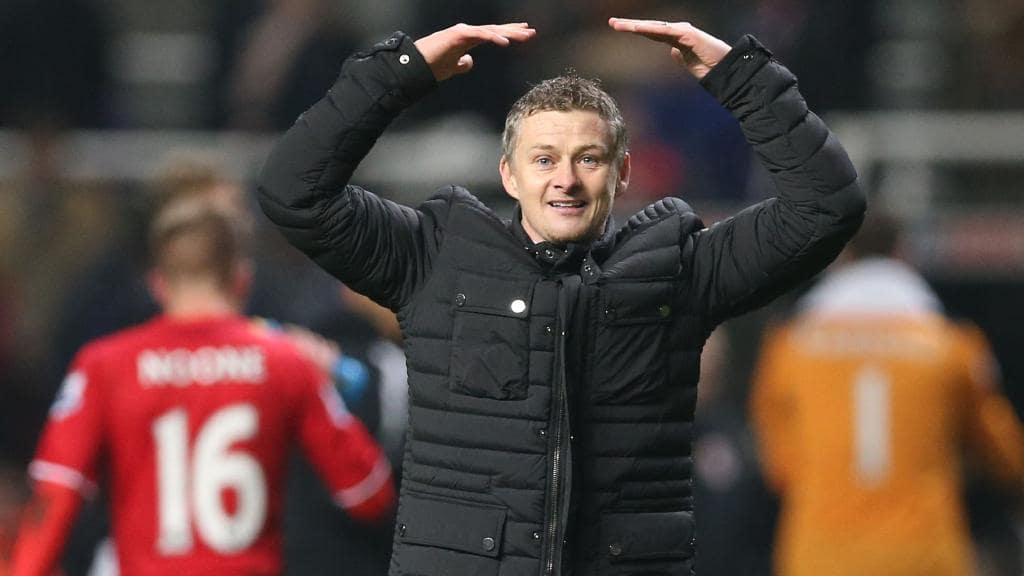 Solskjaer will hold that position until the end of the 2018/19 season.

According to a statement from Manchester United, Solskjaer will be joined by  former Man united coach Mike Phelan as first-team coach, together with Michael Carrick and Kieran McKenna.

Solskjær scored 126 goals in 366 appearances for United between 1996 and 2007. In 2008 he became the club’s reserve-team manager, before taking the managerial role at FC Molde in Norway

He takes over from Jose Mourinho who was sacked on Tuesday following a dismal performance of the team.