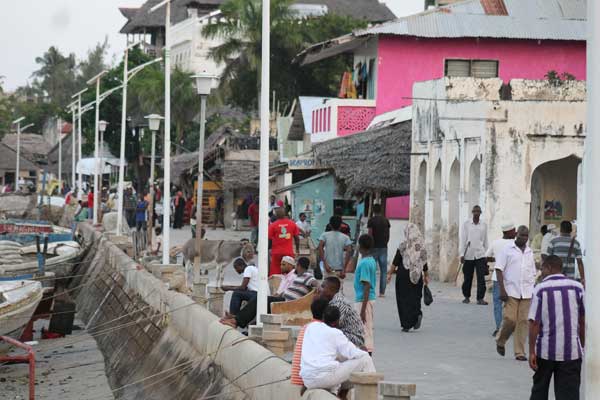 Lamu, KENYA: The county administration of Lamu is set to produce a short film featuring all notorious drug peddlers and smugglers in the region.

Lamu County Commissioner Joseph Kanyiri said together with various security units in the region, they plan to produce a film that will shamefully capture the true faces of those frustrating the war on drugs in Lamu.

Speaking in Lamu on Monday, the county commissioner said after production, the movies in Compact Disk form-CDs will then be circulated to all members of the public for free.

Kanyiri said the CDs will also be circulated to all social halls and areas of social gatherings where members of the public will be able to see the faces of those destroying the lives of the youth by selling them drugs.

The county police boss says the films will incorporate among other things, the real names of the drug barons, their faces, known areas of business and dates of arrest.

He said even details of those yet to be arrested and have gone into hiding will feature in the film so as to enable the public identify them and report them to the police.

“We are doing everything to rid Lamu of drugs. We shall go to any extent to ensure we are raising a sane, sober and productive generation. That is why we have opted for the film on drug barons here. We want to capture all the faces that have turned our youth into zombies, we want to shame them and for the community to know them and beware,” said Kanyiri.

The films will be shown daily in the evening at the Mkunguni Square via a projector.