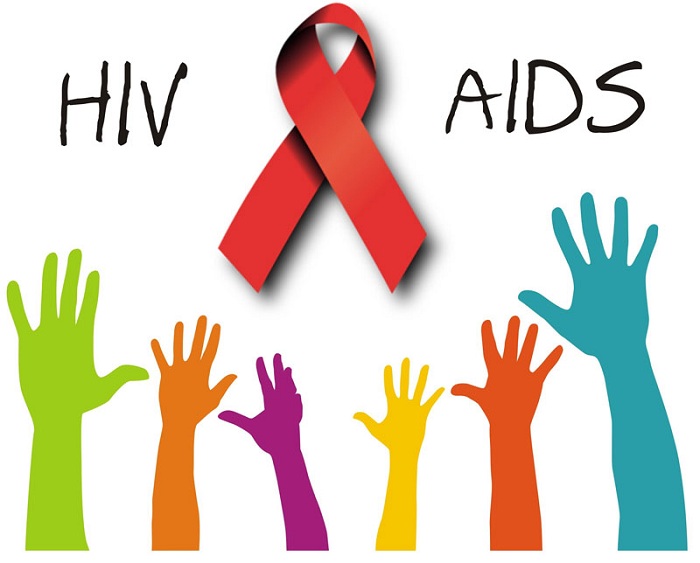 Mombasa,KENYA:A Mombasa man was arraigned in Shanzu law courts on Monday charged with intentionally infecting a woman with HIV.

The court was told that Benard Otieno,24, committed the offence in Mshomoroni area of Nyali sub-county in Mombasa contrary to section 26 of the sexual offences Act no.3 of 2006.

According to the charge sheet, Otieno was arrested on Sunday before he was arraigned in court.

However, he pleaded not guilty before senior principal Magistrate Diana Mochache who released him on a bond of sh 500,000.