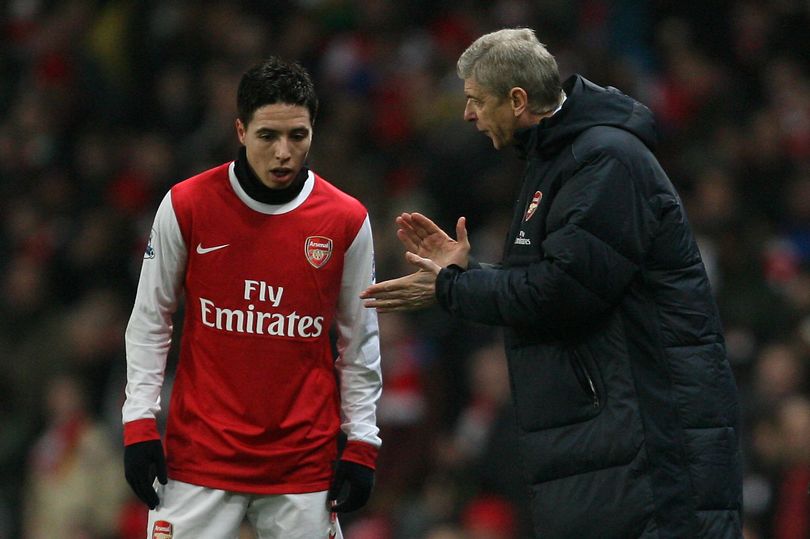 Former Arsenal and Manchester City midfielder Samir Nasri has agreed to train with West Ham in a bid to secure a permanent deal at the club.

Nasri was due to have a medical with the Hammers as he reaches the end of an 18-month doping ban.

However, concerns have been expressed over the 31-year-old’s fitness levels.

Hammers boss Manuel Pellegrini remains keen to sign Nasri and the Frenchman will now be assessed before a final decision is taken.

West Ham are already without forward Manuel Lanzini and winger Andriy Yarmolenko due to long-term injuries.

Nasri most recently played for Turkish club Antalyaspor, but his contract was terminated on 31 January this year.

A month later he was banned, initially for six months, for using an intravenous drip treatment that contravened World Anti-Doping Agency (Wada) rules, leading to a Spanish Anti-Doping investigation.

He has been able to train with a club from the start of November but cannot play until 1 January.