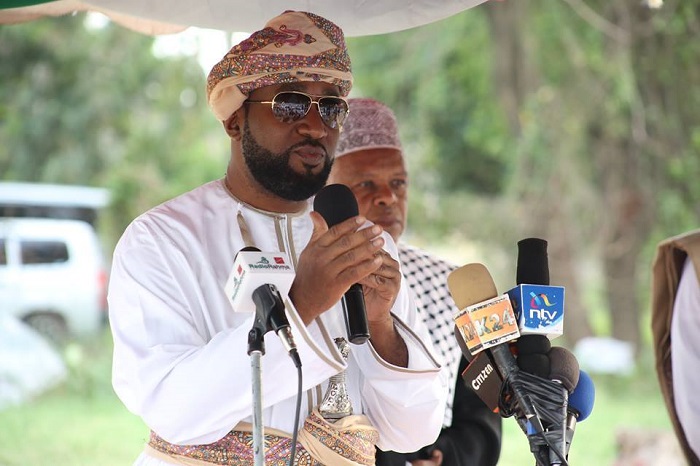 Mombasa, KENYA: For years now Mombasa County governor  Ali Hassan Joho has been referred to as Sultan, but very few know how the name came to be.

Well, Sultan is not an unpopular term along the East African Coast, however, the name brings some not so good memories owing to the number of Africans who were shipped overseas as slaves during the era.

Until around  the1900s, the coastal strip was ruled by the Omani leader, Bey Saidi Sultan Sayyid Said, a leadership underpinned largely by the slave trade and that’s where the term Sultan is thought to have originated from.

But how did Joho become a ‘Sultan’, a title that did not or maybe still does not go well with his political rivals?

At one time the then Coast regional coordinator Nelson Marwa blasted Joho for proclaiming he is the region’s Sultan.

Marwa who was speaking in Kwale argued that Joho proclaiming himself as the Sultan of Mombasa brought back painful memories of the slave trade associated with the Omani Arabs rule.

But according to Joho the genesis of the name was an attempted name tarnishing gone wrong.

Speaking during the launch of the second devolution sensitization week in Makadara Grounds in Mombasa on Tuesday, Joho said that his political enemies wanted to derive an agenda by branding him as the Sultan so as scare people not to vote him as the governor, but instead, people endorsed the name, Sultan.

“It’s them who came up with the name Sultan; their agenda was to make people not to vote for me by deriving the narrative about the oppressive leadership of the Sultan. But contrary the people endorsed it, and up to today they call me Sultan”, said Joho amid an applause from the crowd.

So if you didn’t know how Joho became Sultan, now you know.