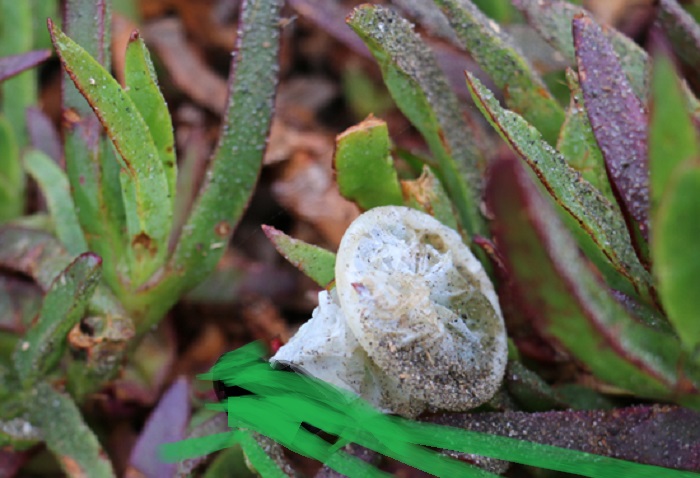 Mombasa, KENYA: Mombasa Fishermen have been advised against using condoms In the Ocean.

Fishermen in Coast have been urged to stop using condoms as storage for carrying their Mobile phones while during their fishing expeditions at the sea.

This follows a report that most fishermen in Coast region have devised new use of the condom instead of the intended purpose of promoting safe sex.

A fisherman at Mtongwe, Mwadzeme Mwachipuli told Baraka FM, they started using condoms to store their phones after the government banned the use of plastic bags.

“The government banned the use of polythene bags and we used to wrap our phones inside the bags to prevent them from getting wet,” said Mwachipuli.

According to the fisherman, most of them rely on phones especially during emergencies such as accidents to get in touch with people for help on dry land.

However, Kisiwa Conservation Network officer Daniel Maina has urged fishermen to look for other ways to store their phones since the method they are using now is detrimental to the environment.

‘We are encouraging people to keep our oceans clean and if we allow them to go deep sea with condoms they are likely to dispose them inside the ocean.” said Maina.