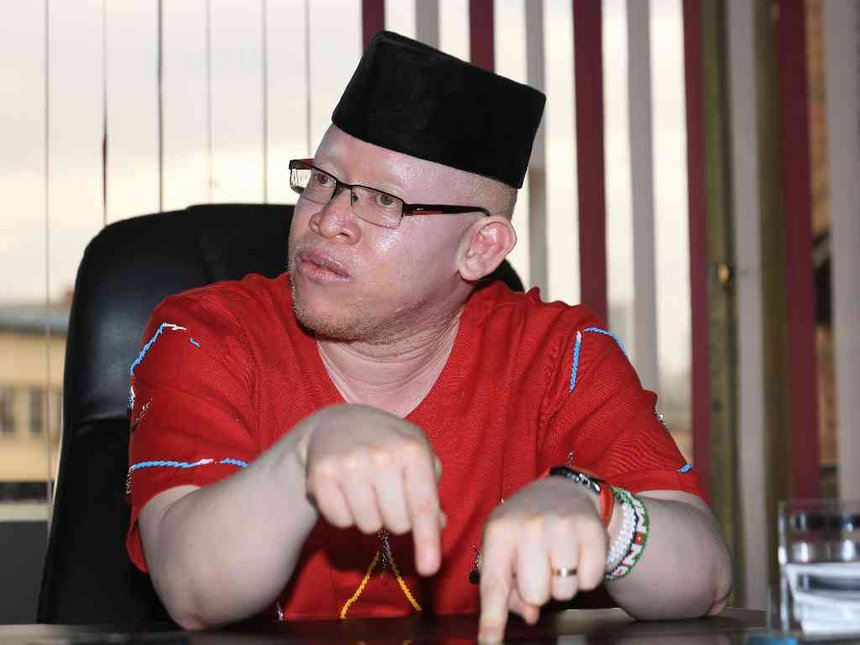 Nairobi, KENYA: Nominated Senator Isaac Mwaura wants the government to exhume the body of a disabled child who died in mysterious circumstances in St. Oda school for the blind in Gem, Siaya county.

In a media briefing at parliamentary buildings on Thursday, Mwaura called on the Ministry of Education and the office of DPP to investigate the matter; whereby Fredrick Okoth a 10-year-old pupil was allegedly killed in unclear circumstances and his body found in a school borehole.

“I want to demand because this body was buried on Saturday last week, it must be exhumed and a proper post-mortem be done, anybody who is found culpable should be investigated,” Mwaura said.

“This boy was totally blind he does not fetch water from the school borehole, this boy and other children are assisted to do so because they are children with disability. His body had some marks at the back and the teeth it’s like he was hit with a blunt object.” Mwaura said.

Mwaura has called upon the Ministry of Education, the office of DPP and government pathologist to take action to ascertain the real cause of his death.

Mwaura alleges that thorough investigations have to be launched, pointing out that prior investigations which were done before his burial were extremely shoddy and will not be relied upon.

“And there is a lot of cover-up of this story, he is a child of a single mother,” Mwaura said.

He vowed that they are not going to relent until the matter is investigated to the core and action taken against the culprits.