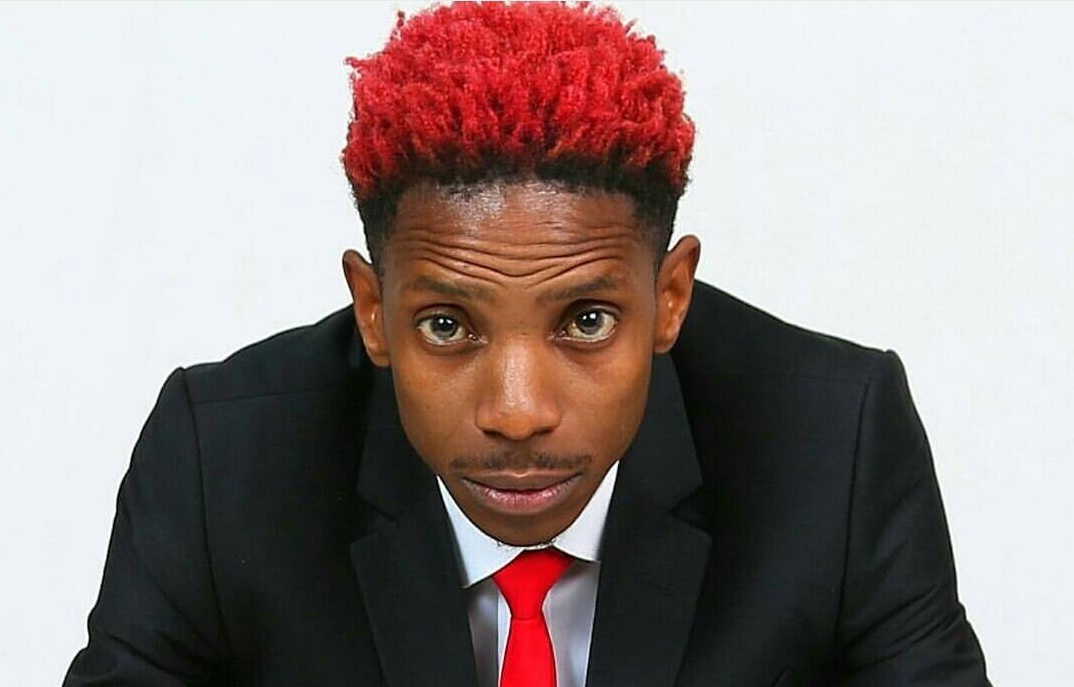 Comedian Eric Omondi is mourning the death of his elder brother who passed away on Tuesday 19th.

It was barely 12 hours after Eric Omondi reunited with his elder brother Joseph Omondi who was struggling with drug addiction since high school days.

Eric, through his Instagram had shared the happy news of their reunion after a motorist helped him to track down his brother at Downtown along River road.

Nacada through comedian Chipkeezy had vowed to help Joseph Omondi with rehab despite his tendency of running away to avoid rehab.

“We have tried our best as a family. Because of his addiction he has a tendency to run away from us to avoid Rehabilitation. I tracked him yesterday through a taxi guy who spotted him in Nairobi downtown along Nyandarua Road. @chipukeezy and Nacada have promised to help him. If you are reading this na uko High school ama colle na ushaanza kuonja hizo vitu jua tu kuna time hautaweza kulala bila hizo vitu,” Eric Omondi had posted on Instagram.

Sharing the news of his brothers dismiss Eric Omondi advised youths to shun from drugs.

“This is not the last image I would have wanted to post of my brother… But this is definitely the image I want every young person in this Country to see!!! Joseph Onyango Omondi passed on this morning around 3am, barely 12 hours after I found him in Downton River Road. He was addicted to Cocaine and other substances and was in and out of Rehab for the past 19 years. May God himself take charge.” Shared Eric Omondi.