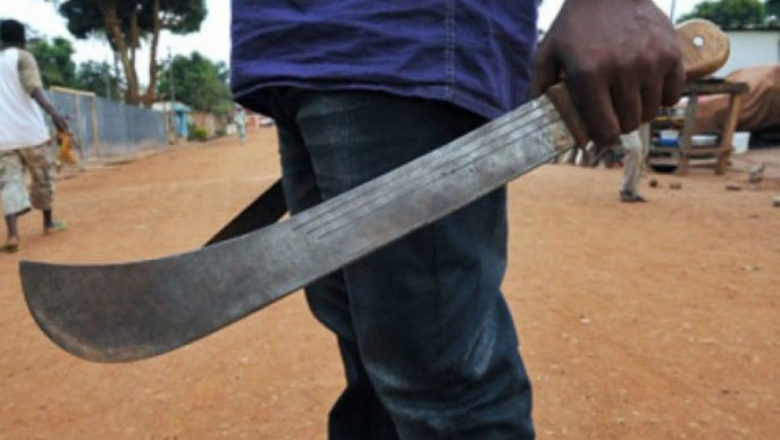 Murang’a, KENYA: A man in Murang’a has surrendered to police after chopping his mother’s hand on Monday over land tussle.

The 30 year-old-man slashed his 55-year-old mother’s hand with a machete after he had quarreled with her, demanding his share of land.

A year earlier the mother had filled a complaint against his son whom had burned down her house and destroyed property but had later withdrawn the case against her son.

Mathioya OCPD, Pauline Mwangi said the suspect confessed that he had attacked his mother before he surrendered to Mioro Administration Police camp.

The victim was rushed to Kiria-ini Mission Hospital where she is receiving medical attention.