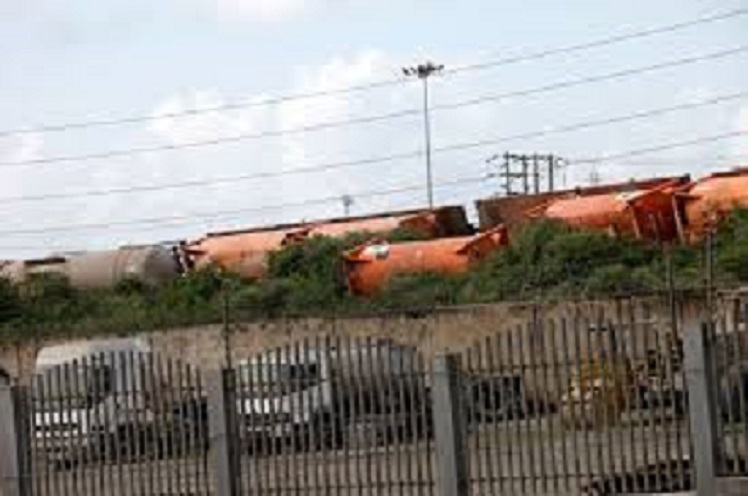 Mombasa,KENYA: A section of Makupa causeway has been opened for traffic after a cargo train carrying super petrol derailed at Kibarani, Changamwe on Sunday.

On Sunday, hundreds of passengers were stranded and forced to cut short their journey and either spend the night at Kibarani or turn back. 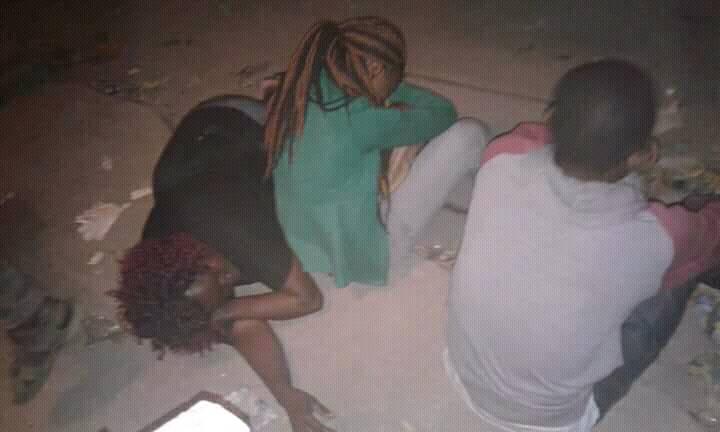 The whole of Mombasa west was completely cut off after the Kenya Railway train derailed.

The most affected were people rushing to board Madaraka express and those heading to Moi international Airport.

The Kenya Defence Forces (KDF) soldiers were deployed to man the roads and highways leading to Mombasa Island.

Mombasa Police boss Johnstone Ipara said the train was carrying 250,000 litres of Super Petrol when it derailed submerging some of its cargo into the sea.

A spot check by Baraka FM crew early Monday morning,showed a section of the road has been opened to traffic with business starting to return to normalcy.