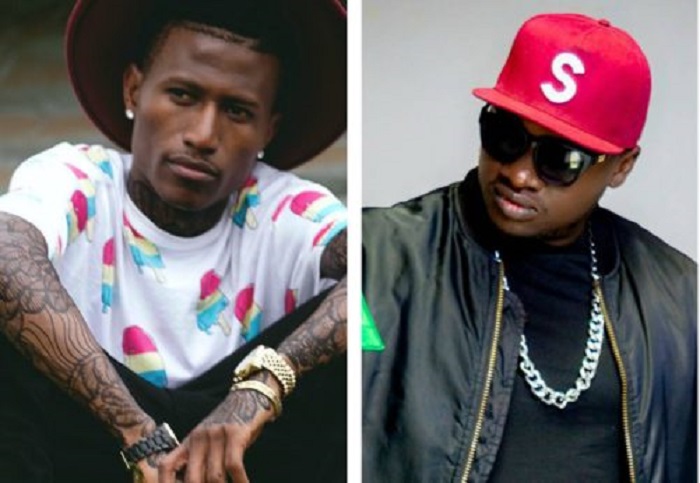 As the state of the nation is that of forgiveness and making peace rapper Octopizzo chose a different path and introduced beef in the rap game.

With drama between the two rap king seemingly not ending soon, their fans will be denied the chance of not witnessing diss tracks as Khaligraph Jones chose not to respond and instead focus on other bigger projects. King Khali also revealed that his next big target collabo is with American rapper Jay Z.

Octopizzo had made reference to Khaligraph’s ‘Mazishi’ in his latest album ‘Noma ni’ which he dropped last week. Octo in the track claimed that Khaligraph could not match his rap game.