Lagos,NIGERIA: Nigerian music superstar Davido has gifted his girlfriend with a 45 million Naira Porsche car which is equivalent to 12 million Kenyan currency.

Davido’s girlfriend, Chioma Avril who is also known as Chef Chioma is a celebrity chef. Chioma received the gift which the plates read “Assurance” on her 23rd birthday. 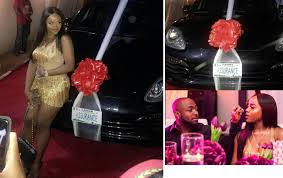 Davido, a father of two daughters from different mothers had earlier dropped a song titled “Assurance” ahead of Chioma’s party on Monday.

Davido disclosed to the guests that he had known Chioma for over five years and was planning on spending his whole life with her.

The music veteran has maintained that he loves his daughters and welcomes everyone around him. 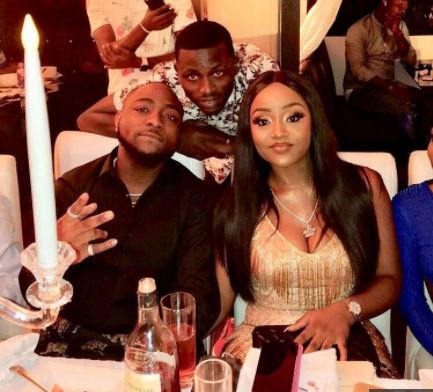 The birthday gift has sparked many reactions on social media while most celebrities feel Davido’s gesture was overboard and had set the bar so high on how to show love to one’s lover.

Celebrities like AY Makun, Tee A, Funke Bucknor-Obruthe, Mayorkun, Juliet Ibrahim and more have reacted on their social media pages.