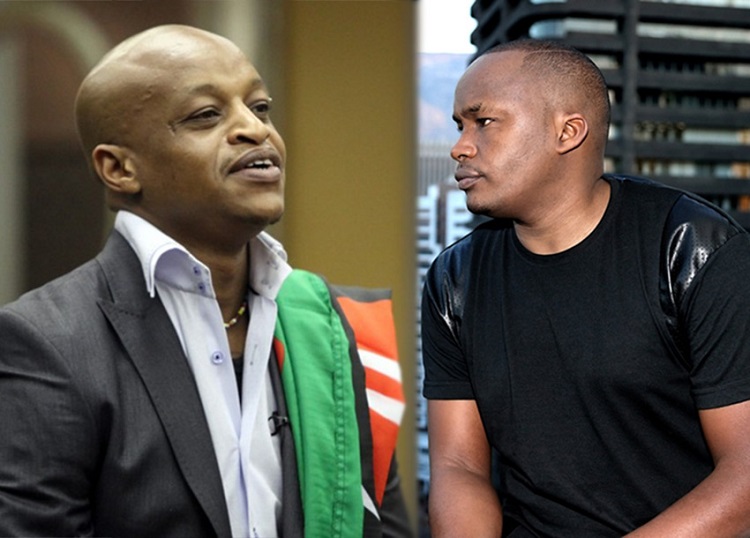 Two Kenyan artistes who have been longtime rivals finally met on Sunday and buried their differences.

Starehe Member of Parliament Charles Njagua alias Jaguar and CMB Prezzo have not been seeing each other eye to eye for a long time.

The two artistes who have attracted hate and love in equal measure from their fans have decided to put aside their differences and focus on taking Kenyan music industry to the next level.

“Met up with my colleague and brother CMB @prezzo254 For long, we chose to walk on different paths despite chasing the same dream. A lot was said over the years, but we have come to the conclusion it is time to rise above our differences and focus on the betterment of our entertainment industry as we prepare the ground for those that come after us.” Shared Hon. Jaguar on his Instagram account.

Jaguar and Prezzo exchanged handshake to mark the end of their longtime beef something their fans had always looked up to as it stands that they are even ready to work together on a track.